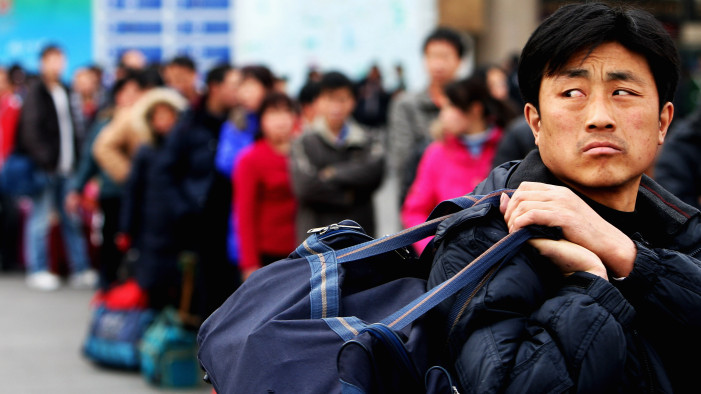 China’s internal rural migrant workers have been the cornerstone of China’s economicgrowth since the commencement of reform. Harshly exploited, through low wages, poor working conditions and limited rights, while enabling China’s rise to become the world’ssecond largest economy, their plight has been widely documented. Since the mid- 1990s, migrant workers’ struggles have won improvements to their economic situation, often through wage increases. Meanwhile new legislation1 has been introduced to protect workers’ rights that might theoretically offer better protections, although many laws and regulations have been weakly implemented and significant gaps still remain.

Our research, which includes a survey of 651 Chinese migrant workers, shows that despite a growth in real wages, the problem of workers’ welfare is not confined to monetary wages alone. We must also seriously consider working conditions, including work hours, the working environment, exposure to occupational hazards and the right to form a union. Our findings show that there are still very real problems concerning working conditions, and in some aspects there are few signs of improvement. We found that while many of the migrant workers did indicate that wage levels had increased across their working lives, many still struggled to get by with the wages that they received. Moreover, many workers still regularly had to endure extremely long work hours, while continuing to face poor working conditions or a polluted working environment and lacking effective workplace representation.