Chinese migrant workers suffer the effects of pollution at work and in their living environment. 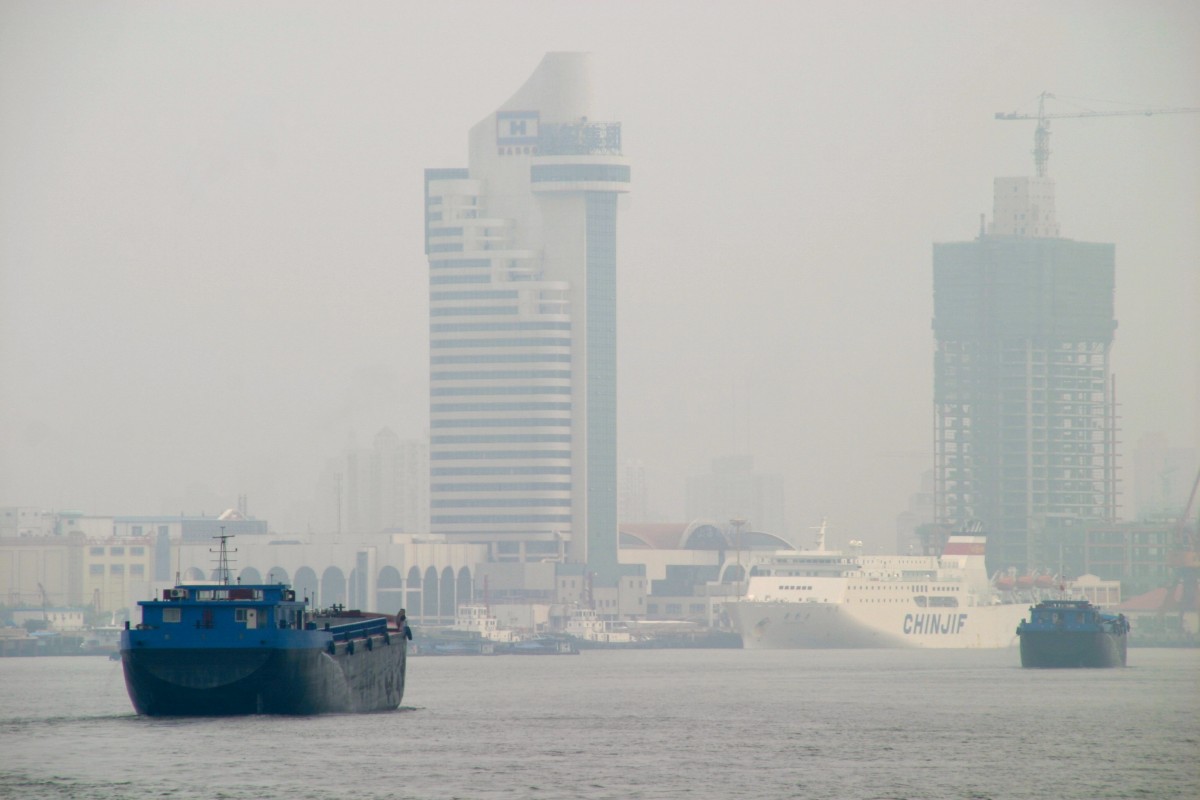 Pollution has become a major health crisis in China. With industrial pollution as a significant contributing factor, many workers, especially rural migrant workers who have been exposed to some of the harshest working and living conditions over many years and denied the same rights and mechanisms to rectify their suffering, face a double burden to their health.  This first comes from the risk of direct exposure to harmful chemicals and other substances when they are used in the workplace, and then secondly in the environment where they live, as a consequence of industrial pollutants being released into the wider environment, affecting the land, air and water.

As part of research into the lives of first generation and long-term migrant workers, Globalization Monitor surveyed 651 workers about the pollution they had observed in their living and working environments.

Chinese migrant workers suffer the effects of pollution at work and in their living environment.233.96 KB