How are your leather shoes made? Voices of Chinese shoe workers. 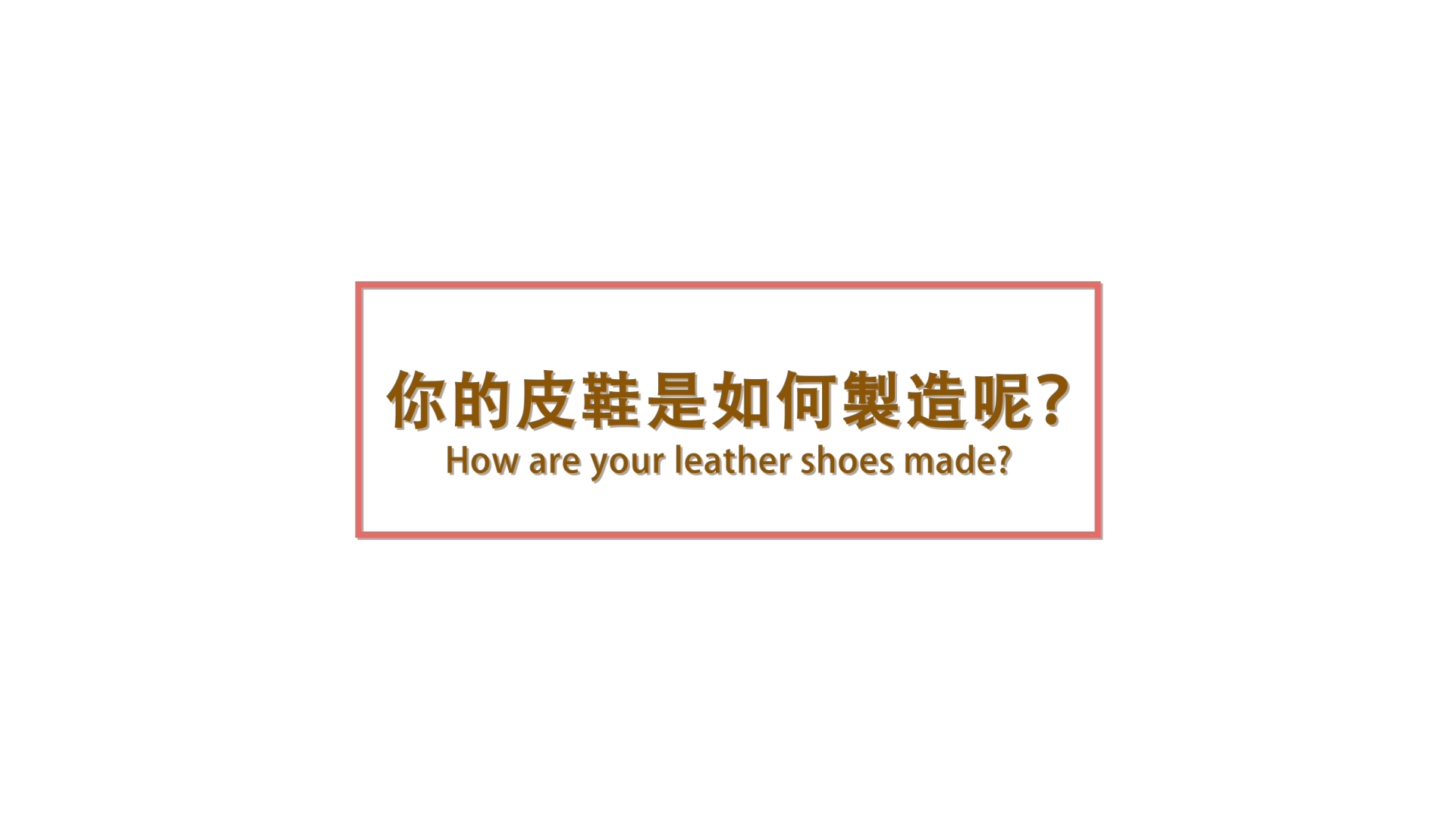 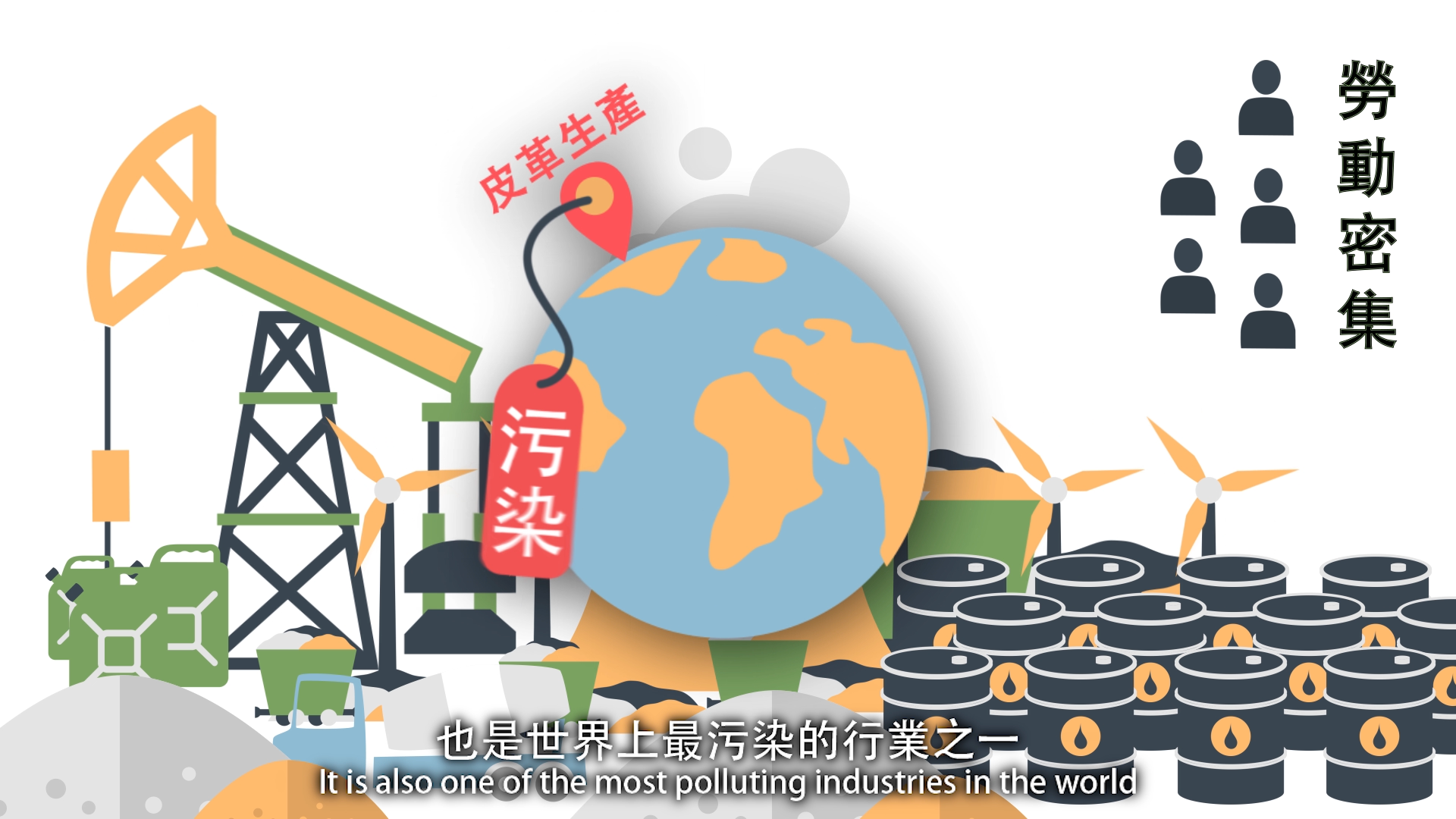 China is currently the world’s leading producer and exporter of leather, it is also the world's largest shoe manufacturer and exporter. In 2014, China's leather output exceeded 590 million square meters, more than all other leather-producing countries combined. In 2014, the Chinese footwear industry was estimated to be worth about EUR 94 billion.

Leather production is a resource-intensive and labor-intensive industry, it is also one of the most polluting industries in the world. China's leather and footwear industry employs 4 to 7 million workers. They often face harsh working conditions and occupational health risks. The footwear industry often uses adhesives and cleaning solvents that contain highly toxic chemicals, only 20% of the raw materials eventually become leather, the remaining waste contains highly toxic chemicals. Benzene poisoning is the most common occupational hazard in China's footwear industry, it has led to the deaths of many workers. 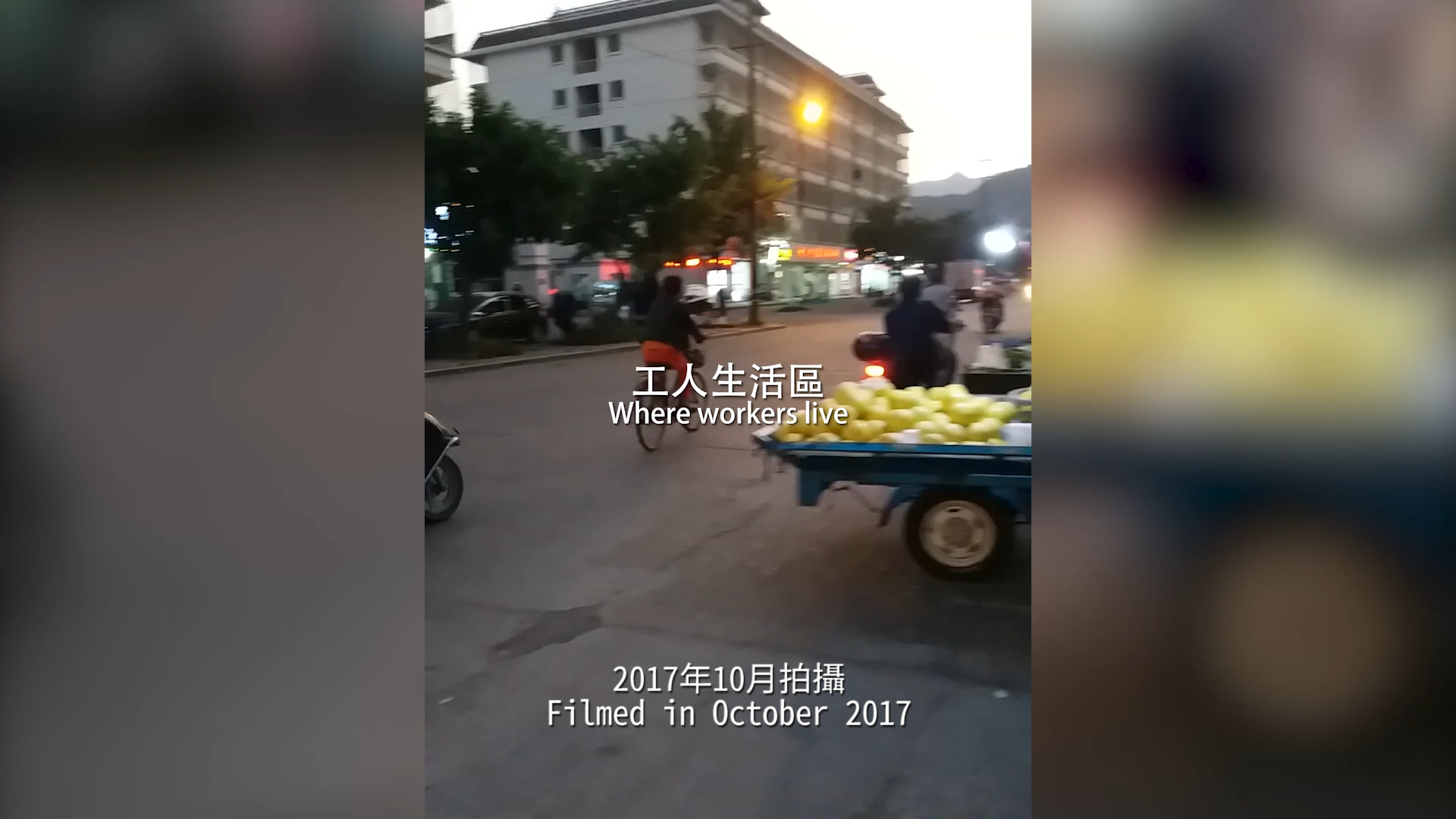 We interviewed 47 employees from three shoe factories in Guangdong Province. Workers are often forced to work overtime. Punishments for refusal include disciplinary warnings, deductions of wages and welfare and verbal abuse. The working environment is bad and workers need to operate dangerous machines. The factory not only fails to pay the overtime pay required by law. Adequate training and precautionary measures provided to workers exposed to toxic chemicals are not provided. 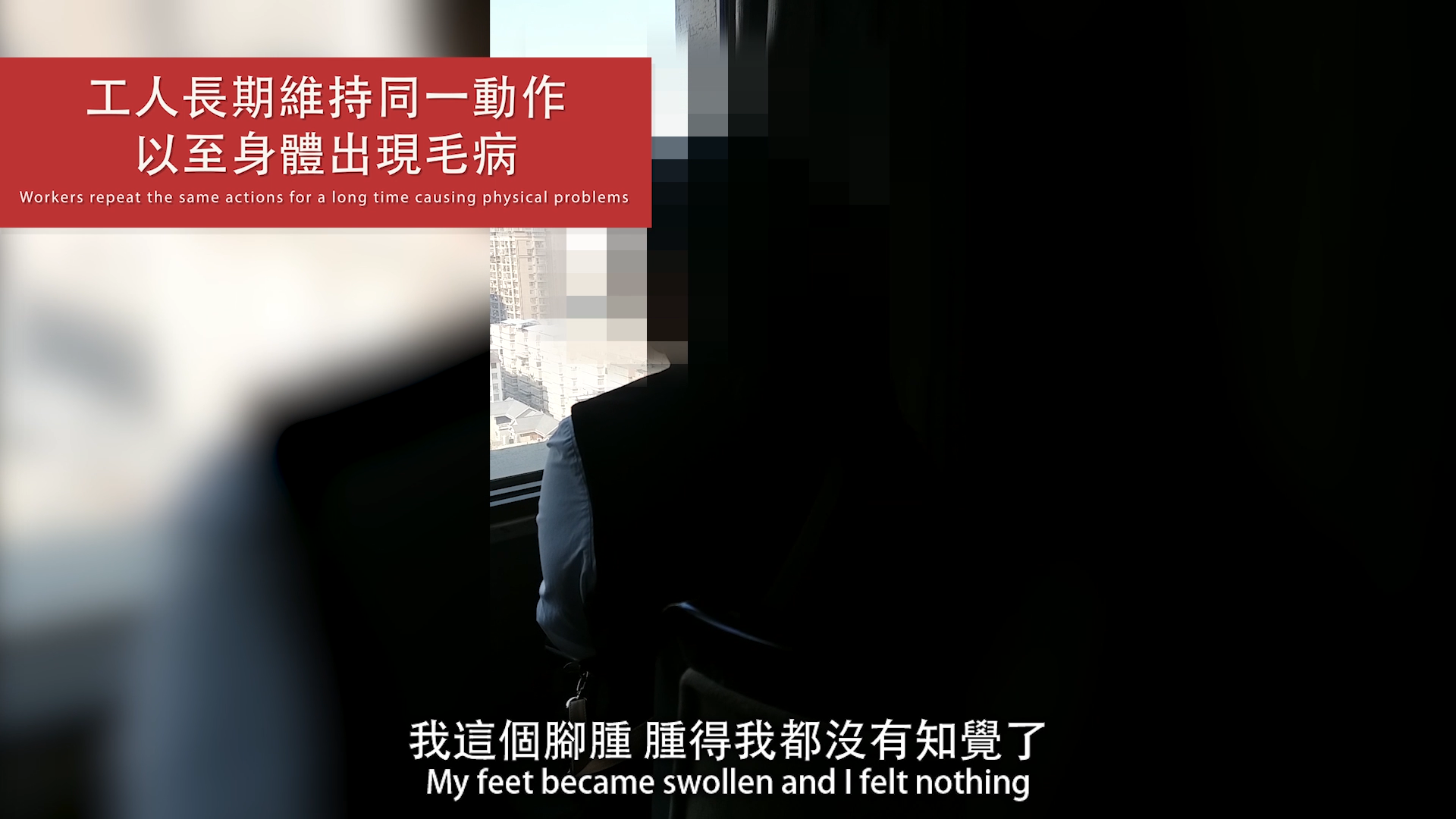 Worker: I have been at the factory for more than ten years. I began working there in 2005 and left just over two months ago. The factory mainly produces Adidas shoes.

GM: What is your position at the factory?

GM: Does it affect your health?

Worker: Yes, my feet became swollen and I felt nothing. It was unbearable when I was sewing shoes, so I left the factory. I went to the hospital but I couldn’t apply for leave so I just left.

GM: What did the doctor say?

Worker: The doctor said I was sitting for too long, the daily working hours were too long

GM: Are your feet okay now?

Worker: Well after leaving the factory they are no longer swollen. 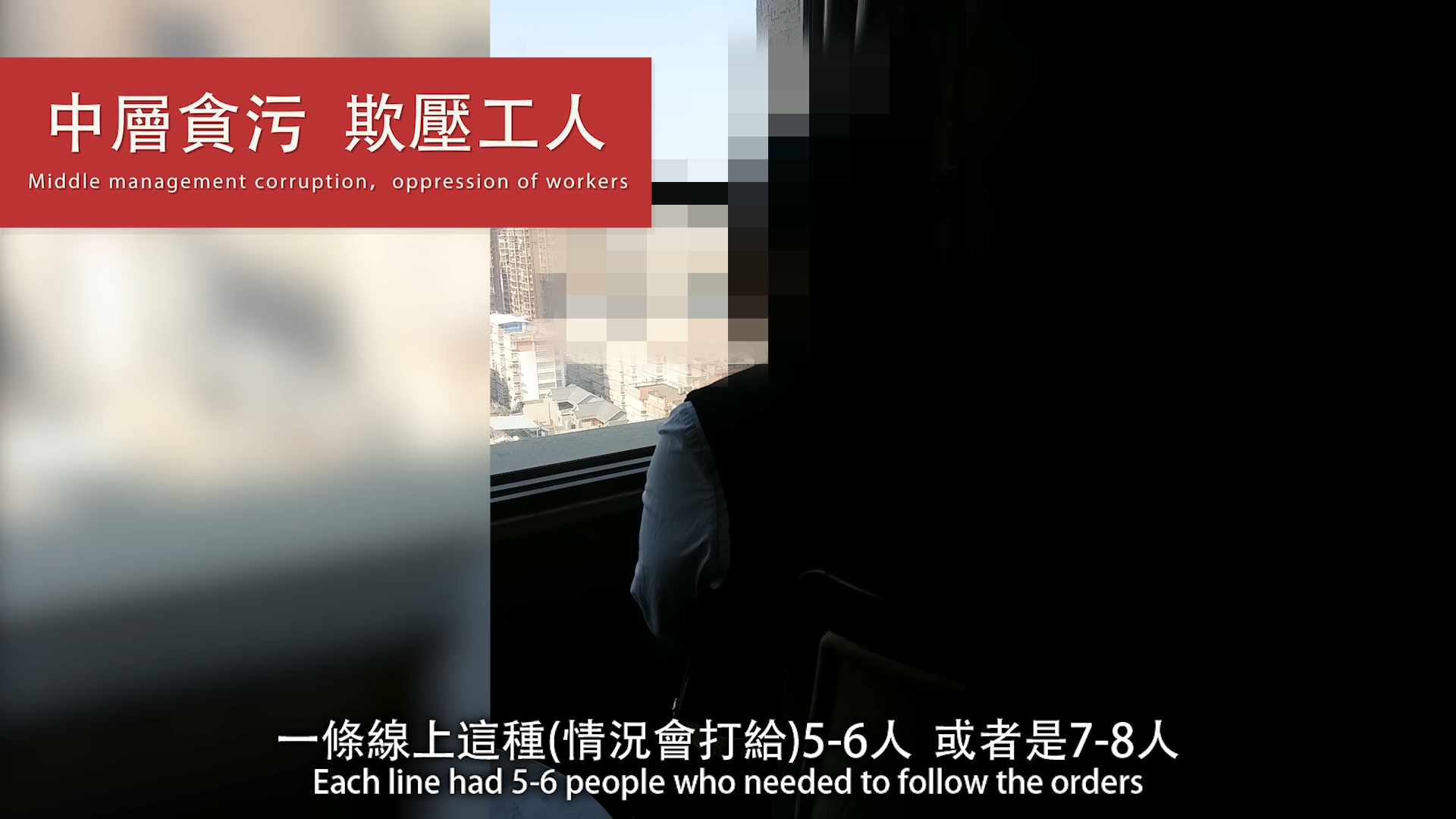 Worker: I think there were a lot of unfair things about the management. No matter how tired you were, the wages were the same. The management were very fierce. I heardabout a production line where the group leader would pay some compliant people a few hundred more.

Worker: And then they would later return this money to the leader.

GM: Did this happen in your group?

Worker: Yes this happens on every line. If your production line got higher earnings in total. He would pay the compliant people slightly higher wages. After the salary was issued to their accounts they would take it out and pay back to the leader

Worker: Sometimes this would amount to more than 1000 Yuan or 700-800 Yuan. Each line had 5-6 people who needed to follow the order. Sometimes even 10 people.  Therefore our salary is very low because this money is diverted away. Otherwise are salary would not be bad. This is the most pitiful thing.

GM: Did you ever try to complain to the factory?

Worker: Yes, but they are all receiving a commission. No one cares for you, and so it's useless for employees to say anything. Moreover if you say too much, you feel embarrassed inside. All you can do is to leave. 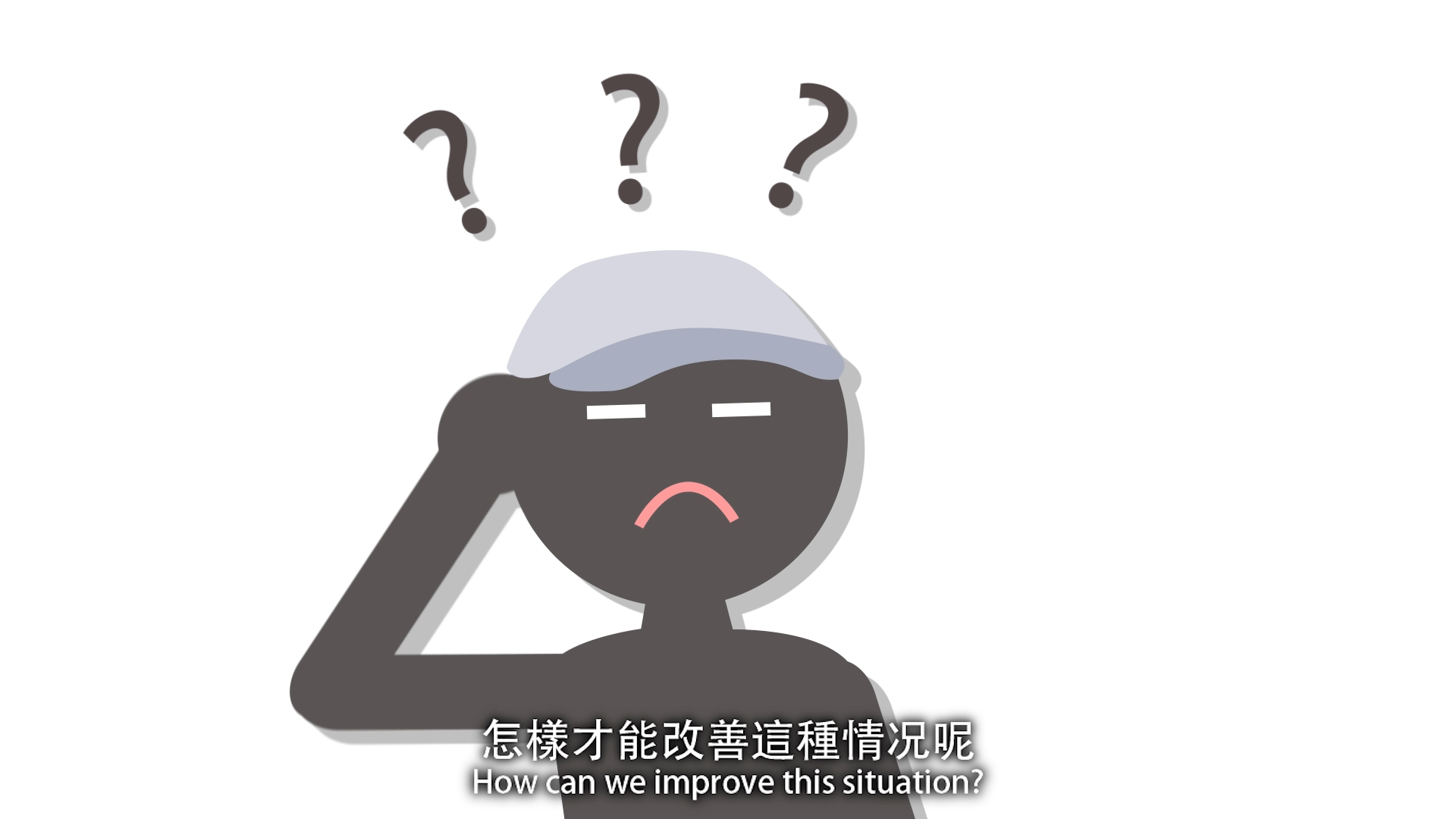 How can we improve this situation?