Chinese Employees Angry About Lack Of Benefits From Philips 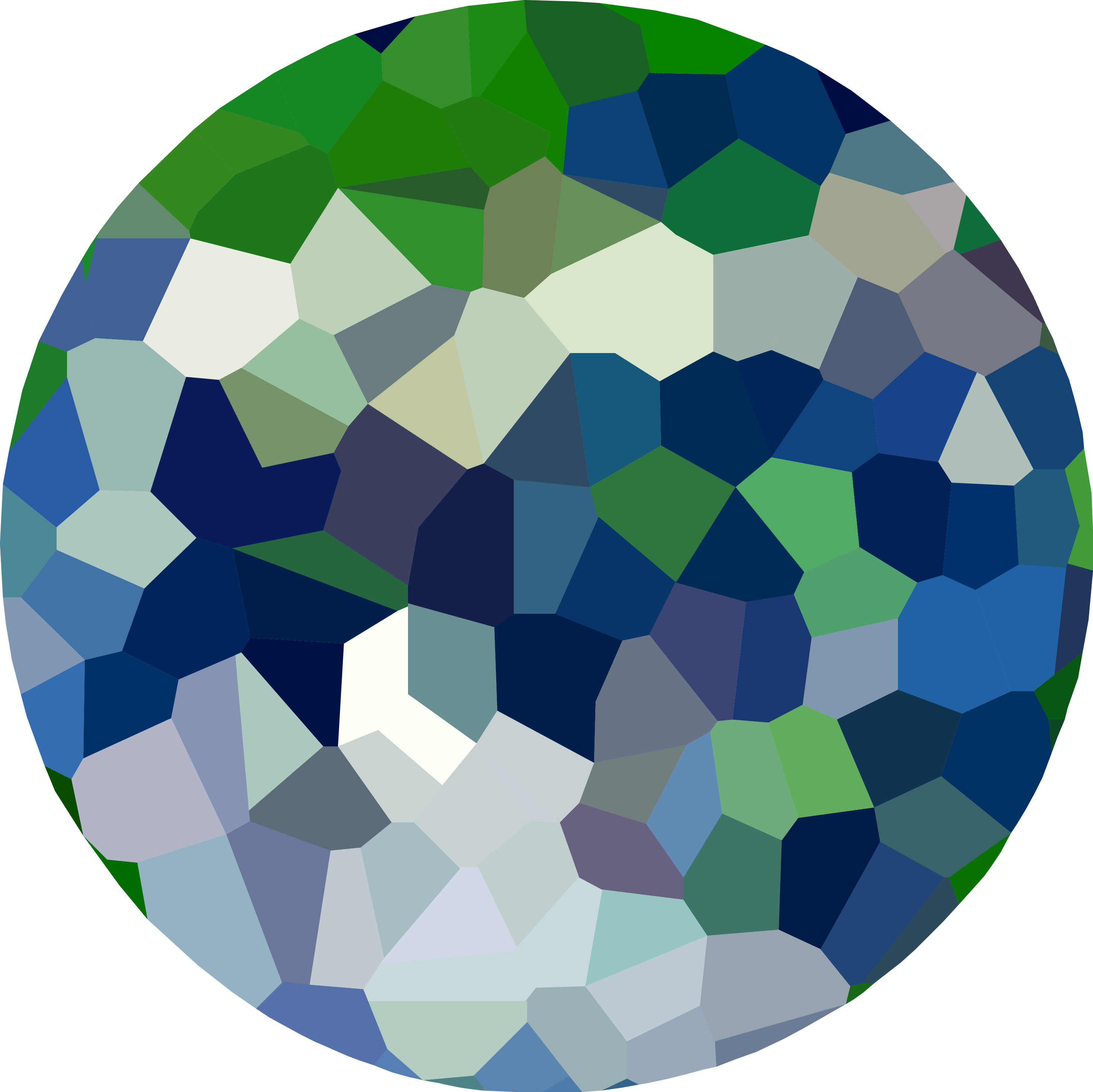 More than ten people, all of whom were reported to be former employees of Philips, gathered outside Philips' Beijing office last week to demand that the company pay full social insurance contributions.

According to one of the employees, surnamed Wang, they worked as sales promoters for Philips' color TV products in major home appliance retailers across Beijing, and Philips did not pay the full social insurance contributions when they worked for the company. Wang said that in December 2009, about 50 former employees who previously worked in sales promotion for Philips began to form an alliance to protect their rights, but no progress has been made so far.

The employees said that Philips had agreed to negotiate with them on April 8, 2010, on making up their social insurance contributions, but the company later canceled the appointment unilaterally.

It is learned that as a result of Philips' canceling of the appointment, a physical conflict occurred when the employees tried to rush into Philips Beijing office to talk with company's management. The conflict was later stopped by the police.

A spokesperson from Philips China told local media that loopholes in some cycles of the company's internal management have resulted in a failure in paying complete social insurance for these employees. The person said that Philips is actively seeking ways to solve the problem and has commissioned a third party organization to deal with the issue. The spokesperson said that Philips will do its best to protect the rights and interests of its Chinese employees.