[2nd Edition]China's Overseas Expansion: An Introduction to its One Belt, One Road and BRICS Strategies 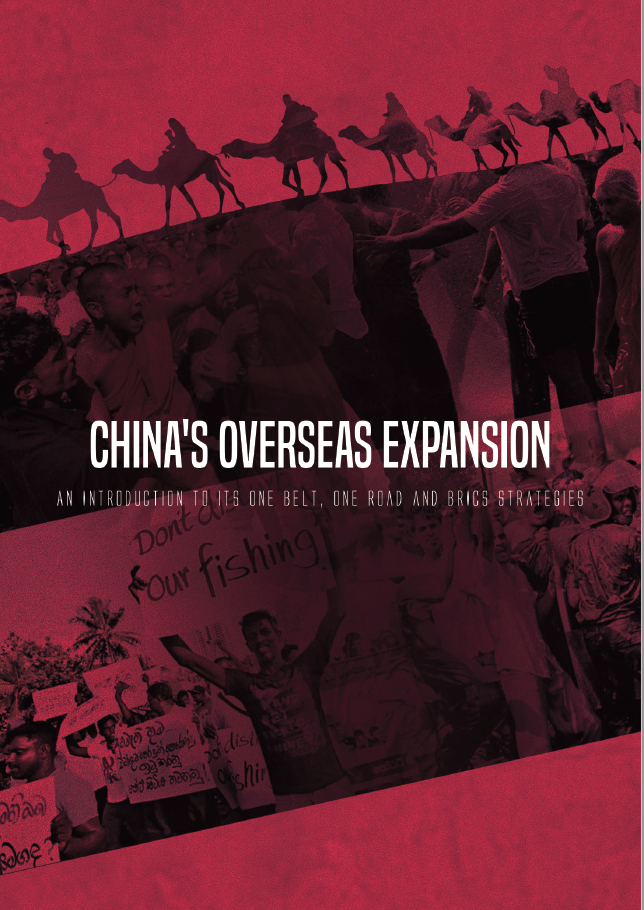 Since China first commenced 1979, it has undergone a gradual process of economic change, resulting in dramatic transformations domestically for the lives of Chinese people, at the same time that such changes have resulted China having become a crucial component of the global capitalist economy. As the Chinese government pursued policies which encouraged FDI to begin to pour into China, particularly from the early 1990s, China transformed itself into the world's factory built largely on the exploitation of Chinese migrant labour. While multinational corporations have taken advantage seeking to enhance their profits through reduced production costs as a result wages and working conditions, the influx of FDI was also a major factor contributing to China's incredible rates in economic growth, something which has allowed the Chinese Communist Party elites to enrich themselves. Related reform and restructuring has also resulted in the rise of large Chinese companies, including Chinese multinational corporations (often statowned enterprises), which been expanding their presence overseas. Whereas in 1995 there were only two companies Fortune 500, in 2007 this had grown to 22 and by 2016 China had more than one hundred companies and three companies, State National Petroleum and the Sinopec Group, were all ranked the top five. Officially, while previously inward FDI was a key priority, there has been a shift much greater focus on outbound investment.

In 1999, the Chinese government began to initiate its Going Out/Going Global strategy aimed at encouraging Chinese enterprises invest overseas. From particular, Chinese outbound FDI began to significantly increase and by 2015 China ranked second in the world as a source of outbound FDI, and its outbound FDI now exceeds that of its inbound FDI. At the same time, China has also been pursuing an international agenda to expand its global influence on several fronts, and has simultaneously officially stated its pursuit of a multipolar world, Jiang Zemin having incorporated this concept into its foreign policy at the 14th Congress of the Chinese Communist Party in 1992 Since then China has expressed opposition to single unchecked superpower', and more recently been seen as offering a potential alternative to US hegemony and the neoliberal world order. China has participated in a variety of agreements and platforms stating commitment to a multi-polar world view, and participation in BRICS cooperation might be seen as an important example. Nevertheless the experience of China's rise and its current resulting power and influence in the global economy, make it questionable whether it really offers such an alternative or has just become a much more powerful actor in the same game, while competing for a larger piece of the pie.