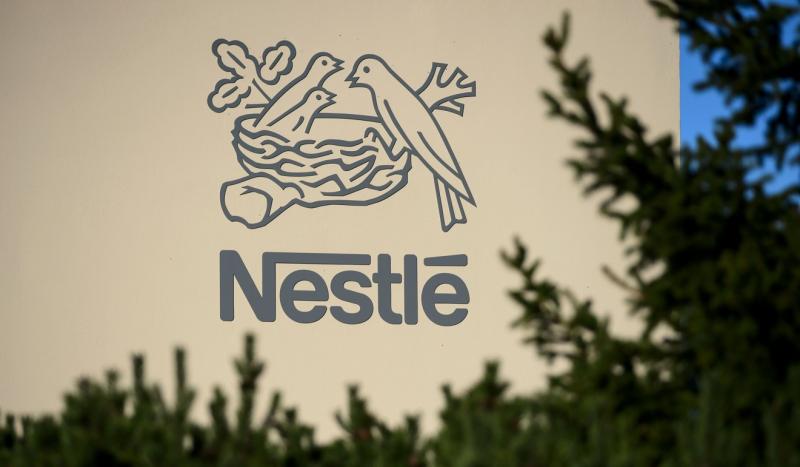 The Hong Kong government was urged on Friday to tighten oversight of how baby milk formula is advertised after an overseas advocacy group accused Nestlé of unethical marketing tactics and manipulating customers around the world.The company’s supposedly misleading claims to Hong Kong consumers drew particular scrutiny in the report by Dutch organisation Changing Markets Foundation and Globalisation Monitor, which is based in the city.

The foundation said Nestlé touted its formula as “closest to”, “inspired by” and “following the example of” human breast milk in several markets.

The study, which analysed more than 70 Nestlé baby milk products in 40 countries, also found that the company was inconsistent in how it promoted the nutritional value of ingredients.

For example, formula sold in Hong Kong was promoted as free of sucrose “for baby’s good health”, while in South Africa, the company sold products that contained the sugar. It marketed some varieties in Hong Kong as healthier because they were free from vanilla flavouring, but other versions for sale elsewhere in the city contained the flavouring.

“We have come to understand that companies manipulate consumers’ emotional responses to sell a variety of products,” said Nusa Urbancic, the foundation’s campaigns director. “But this behaviour is especially unethical when it comes to the health of vulnerable babies.

Nestlé’s inconsistency on this point calls into serious question whether it is committed to science, as it professes to be

Making false advertising claims is illegal in Hong Kong, but the infant formula industry is asked to follow an extra level of marketing restraint. Under a code introduced by the Food and Health Bureau, manufacturers are asked to avoid promoting any product intended for children under the age of three. But the code is entirely voluntary.

Nestlé defended the integrity of its marketing. “We market these products in a responsible way at all times, and the claims made on our products are based on sound scientific evidence,” a spokeswoman said.

The company believed that breast milk was the ideal source of nutrition for babies, she said. Nestlé also supported a recommendation by the World Health Organisation that mothers exclusively breastfeed newborns for six months followed by the introduction of complementary foods, along with sustained breastfeeding for up to two years and beyond, she said.

Infant formula was the only suitable breast milk substitute for infants who could not be breastfed as recognised by the WHO, she added.

We market these products in a responsible way at all times, and the claims made on our products are based on sound scientific evidence

Jannie Leung Hoi-ting, a member of the Hong Kong Breastfeeding Mothers’ Association said she had so far not received any complaints by local mothers concerning the claims of Nestlé.

Globalization Monitor’s Rena Lau said in a statement: “This report reveals infant milk companies make use of the lack of public scrutiny in Hong Kong, not only selling products with the highest price but also adding non-essential ingredients to their products. It is very irresponsible of Nestlé to fail to put the health of infants first.”

Hong Kong’s Customs and Excise Department said it was an offence to apply false trade descriptions to any goods. But cases should be judged “with reference to relevant facts and circumstances”.

The Hong Kong government is committed to protecting, promoting and supporting breastfeeding through a comprehensive strategy, with the code as an integral part of the strategy, a Department of Health spokesman said.

“Manufacturers or distributors of the products concerned are encouraged to make reference to the principle and objectives of the Hong Kong Code in formulating their marketing practices,” he added.

Nestlé is the global market leader for infant milk products with a market share of close to a quarter. It has been dogged by the advertising issue since a 1974 report sparked a worldwide boycott.

In 1981, the WHO adopted a strict code of advertising banning the promotion of baby milk products as being in any way comparable to breast milk. Nestlé insists that it follows the code “as implemented by national governments”.

But the latest report found that it touted products in the US such as Gerber Good Start Gentle powder as “our closest to breast milk”, and sold its Beba Optipro 1 powder in Switzerland as “following the example of breast milk”.

Similar Nestlé products in Hong Kong and Spain were advertised as being “inspired by human milk”, and having “an identical structure” to breast milk.

Some academics, though, have highlighted the way that language used by companies to promote infant milk formulas can sometimes mislead consumers.

Breast milk is a “personalised” and continuously changing nutrition between mother and child that contains live substances – such as antibodies and immune-system related compounds – which cannot yet be replicated in a lab.

More about the report: Busting the Myth of Science-Based Formula – An Investigation into Nestlé Infant Milk Products and Claims