A Bridge for China: What can Hong Kong tell us about China’s ‘going global’ strategy? 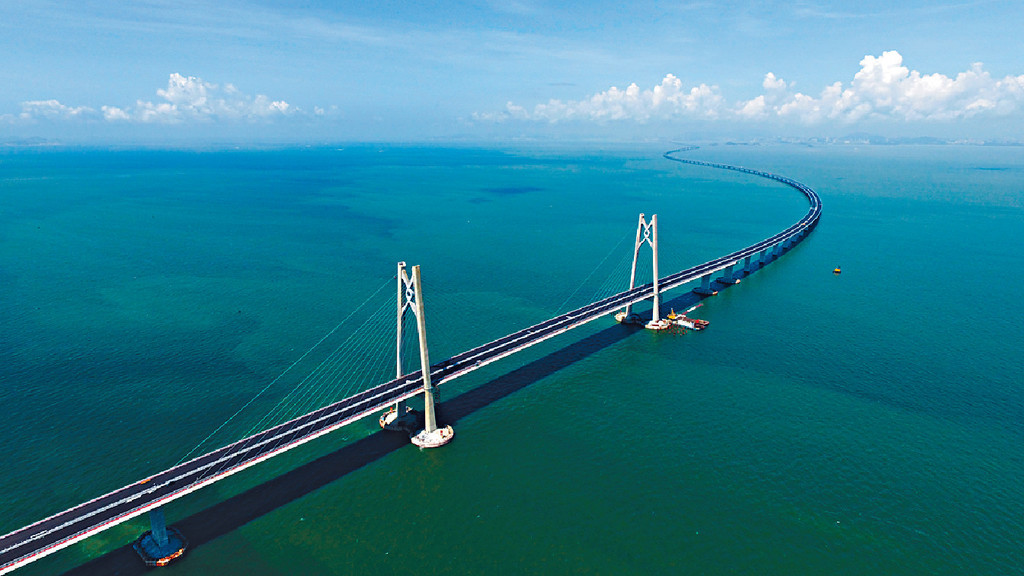